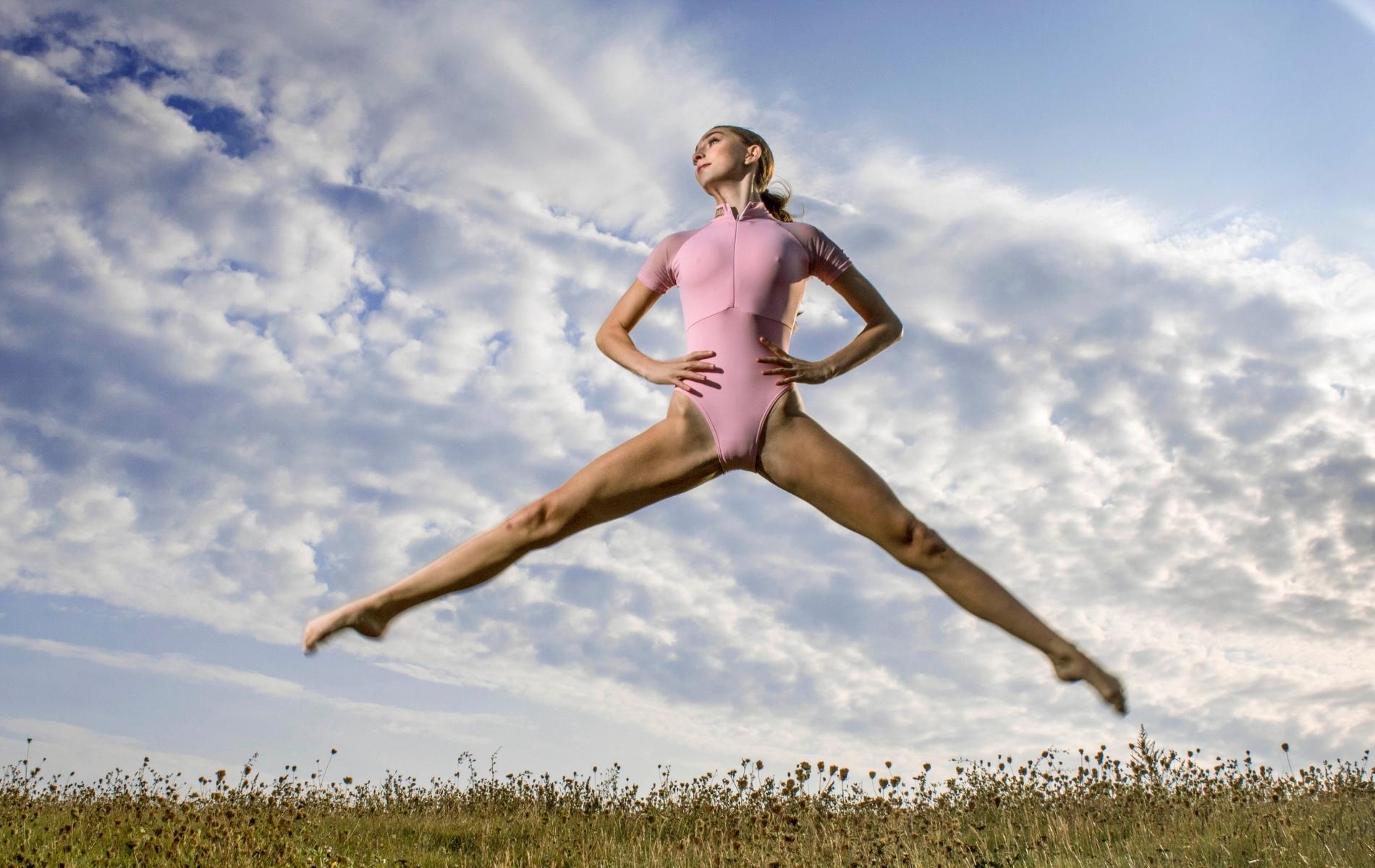 A Passion for Dance

TrooRa Magazine speaks with dancer Jessie Williams’ on her love for dance.

Michael Daks: Why don’t we talk a little bit about how you got started? I started as a photographer when I was sixteen, which is how old you are now, but you must have started when you were five or even earlier?

Jessie Williams: I started when I was three at a local dance school. You went just to have fun and dancing was your hobby, but I just fell in love with it! My mom took me, but she didn’t know anything about dancing because she’s got two left feet. It was my Nana who put me into dancing and paid for my classes.

I was never really a natural dancer. I had to work so hard for it.  Nothing really came easy. I would go and do trampolining, gymnastics, and running. I used to run 800metres and I could just run that like it was nothing. But when I went to dance class it challenged me; it wasn’t easy, so I chose that over running because it was harder.

MD: Yes, I’m the same—if it’s too easy I get bored. So you started at age three, you loved it, but what was the next step?

JW: Well, when I was eleven or twelve, I was on YouTube and came across the Spirit Young Performers Company. I thought, these guys are really good; I want to go and train there! I saw they had auditions coming up and I signed myself up and didn’t even tell my mom. I just told her she had to take me.

The next thing was to work really hard to get onto the competition team, and a year later I made it onto the team. But they told me I would start right at the back, hidden. But eventually, I was at the front and featured and just felt so special. It was a realization of how far I’d come.

MD: So what style of dancing was that?

JW: It was lyrical contemporary, jazz, ballet, acrobatic, and tap. This year I applied for the Stage Magazine scholarship and I got it after my third attempt of going for that, which is great because dancing is expensive.

MD: Do you have a favorite style of dancing?

JW: I don’t really have a favorite, but I am probably more confident in lyrical and jazz.

MD: Do you have a favorite dancer, one that really inspires you?

MD: Do you have an ambition to perform somewhere special?

JW: I would love to be in a West End Musical, singing and acting and dancing.

MD: My friend Paul Kennington, who used to do hair on my fashion shoots is now a Professional stuntman. He did all the Harry Potter movies and James Bond, and his son Tyler was on the West End stage in Oliver and Mamma Mia. He went to the Italia Conti school, and you are now at The BRIT School, which is a similar performing arts school like in FAME.

JW: Yes, I just started there!

MD:  So which musical would you like to be in?

JW: I would love to be in Billy Elliott. It’s the first musical I ever saw. I love that it employs everyone from young children to adults and everyone gets a chance to shine.

MD: There are no spear carriers in the background.

MD: So I saw some of your videos, you also do tumbling and gymnastics. How did you get into doing that?

JW: When I was little, we had a trampoline, and my sister Abby, who is four years older than me, would try and teach me and I would just cry. I couldn’t do it. She would just throw me backward until I got it. And finally, from that first backflip that landed on the trampoline, I was straight onto the floor to try it until I learned more and more moves.

MD: Any thoughts of doing that at the Olympics?

JW: Well, in five years’ time I will have just finished my degree course in dance, and hopefully I will be performing or auditioning for West End musicals and also modeling.

MD: Do you have a favorite dance movie? I always wanted to be Fred Astaire since seeing Top Hat.

JW: I loved Newsies! They filmed the Broadway production of it. If I were a boy I’d really want to dance in that. I saw An American in Paris, and I was just amazed at how effortless they made it all look.

MD: Yes, Gene Kelly in the film was amazing, but I haven’t seen the stage version. Let’s talk about leotards. Not a question I ask every day! Tell me how the whole collaboration with Eden Dancewear clothing came about.

JW: I was doing Pantomime and my friend had just become an ambassador for them. This was back in 2017 when they first started. I went onto their Instagram page and I saw their first-ever collection. I went to the MOVE IT dance convention and bought my first leotard from them. I went home and took some photos and posted them and then I went to Can You Dance, another dance convention, and I bought my second piece. I was tagging them in all my photos.

I applied to be an ambassador in 2018, but I didn’t get it. But I haven’t got things before so why give up? So I spent the whole year doing photo shoots with different photographers. I was always wearing Eden because I wanted to show how loyal I am. “I’m here and I want to be your ambassador! Please!” I love their clothing and their ethos.

MD: Tell me about their ethos. What is it that attracts you to the brand?

JW: They include everyone. No matter the shape you are, your color—they embrace it. They are such an inclusive brand. They are such lovely people to be around. I knew that we could work well together. They invited me to a group photoshoot for their Vivian collection in 2018, and then I became an ambassador in 2019. They called and said we’re going to go to Manchester for a photoshoot, then to Scotland, and then to Majorca. That was amazing!

MD: It looks like a very fashionable brand. When I grew up, my sister used to do ballet and everything was just very plain, pink leotard and red shoes. Eden has neon primary colors, leopard print, and plaid. I guess people pay much more attention now to what they are wearing when they are dancing.

JW: Yes, when I was growing up there were only really two dance brands and everyone had the same leotards from them. You couldn’t really be an individual; you couldn’t really stand out. We all looked liked clones. But Eden brings out so many different colors of each leotard that no one is the same wearing it.

MD: It allows you to be more individual.

JW: You can create your own style. I love that about it. 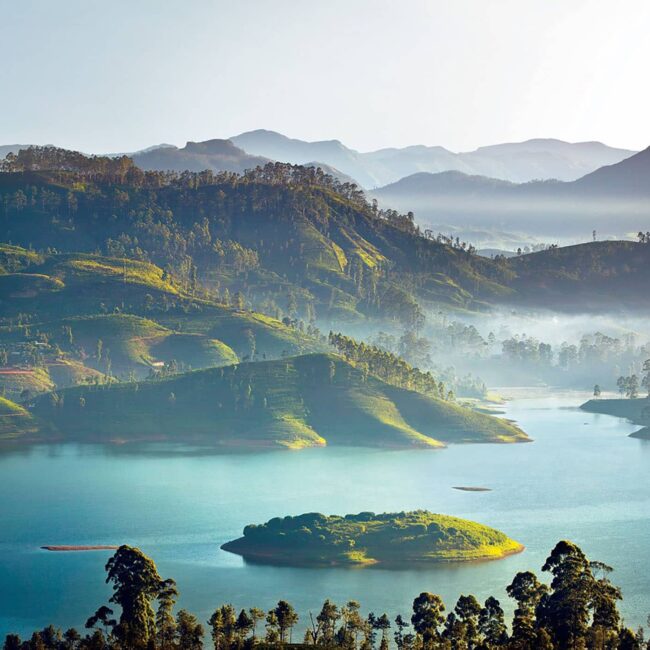 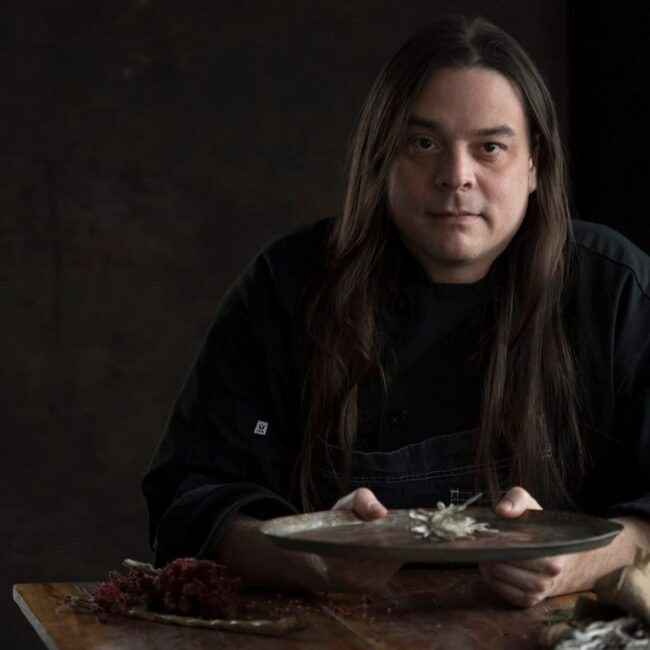 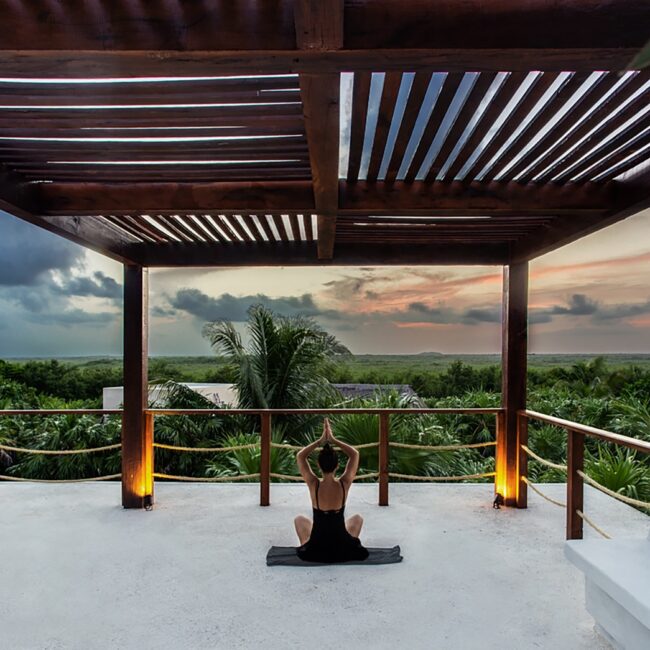 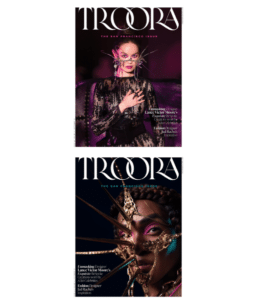 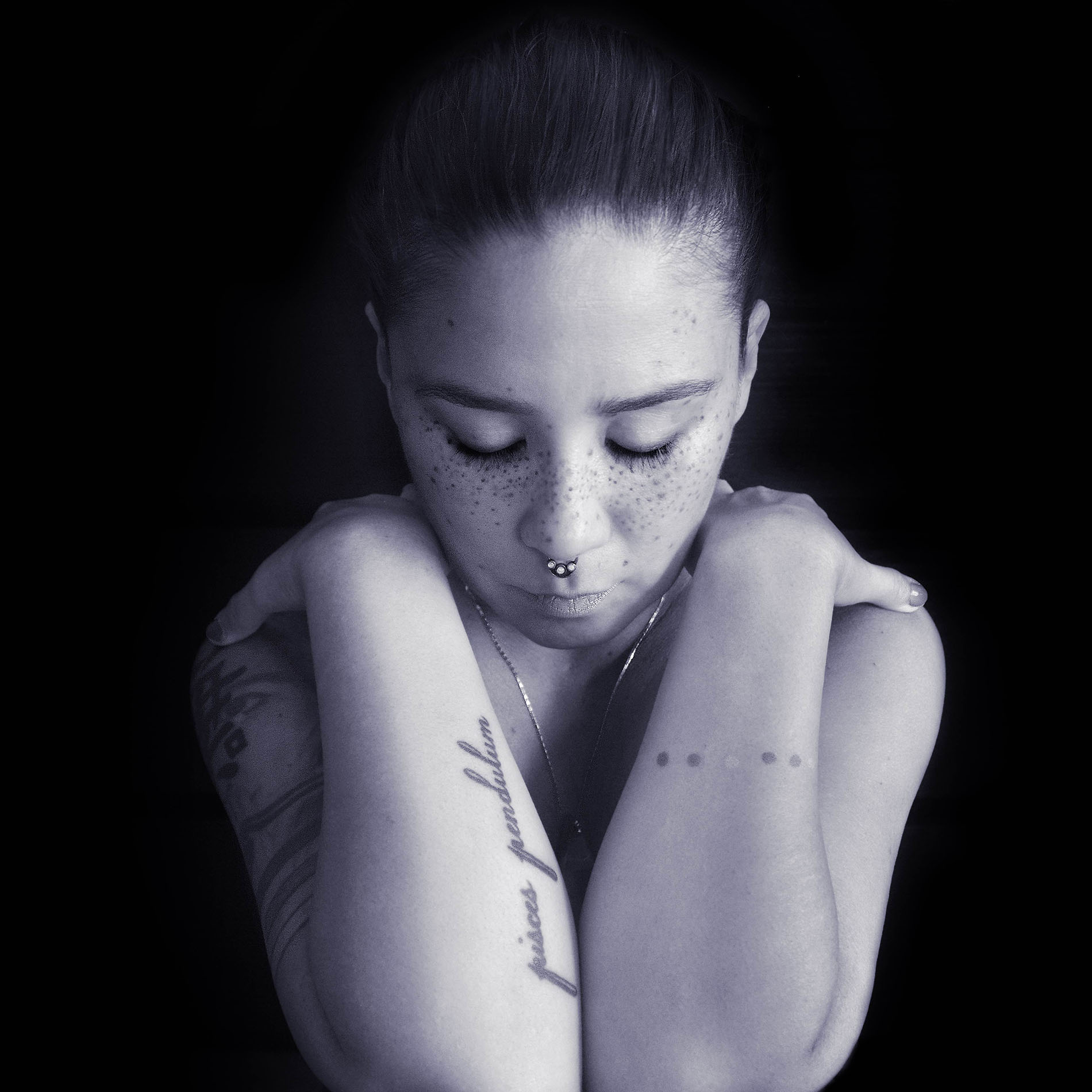 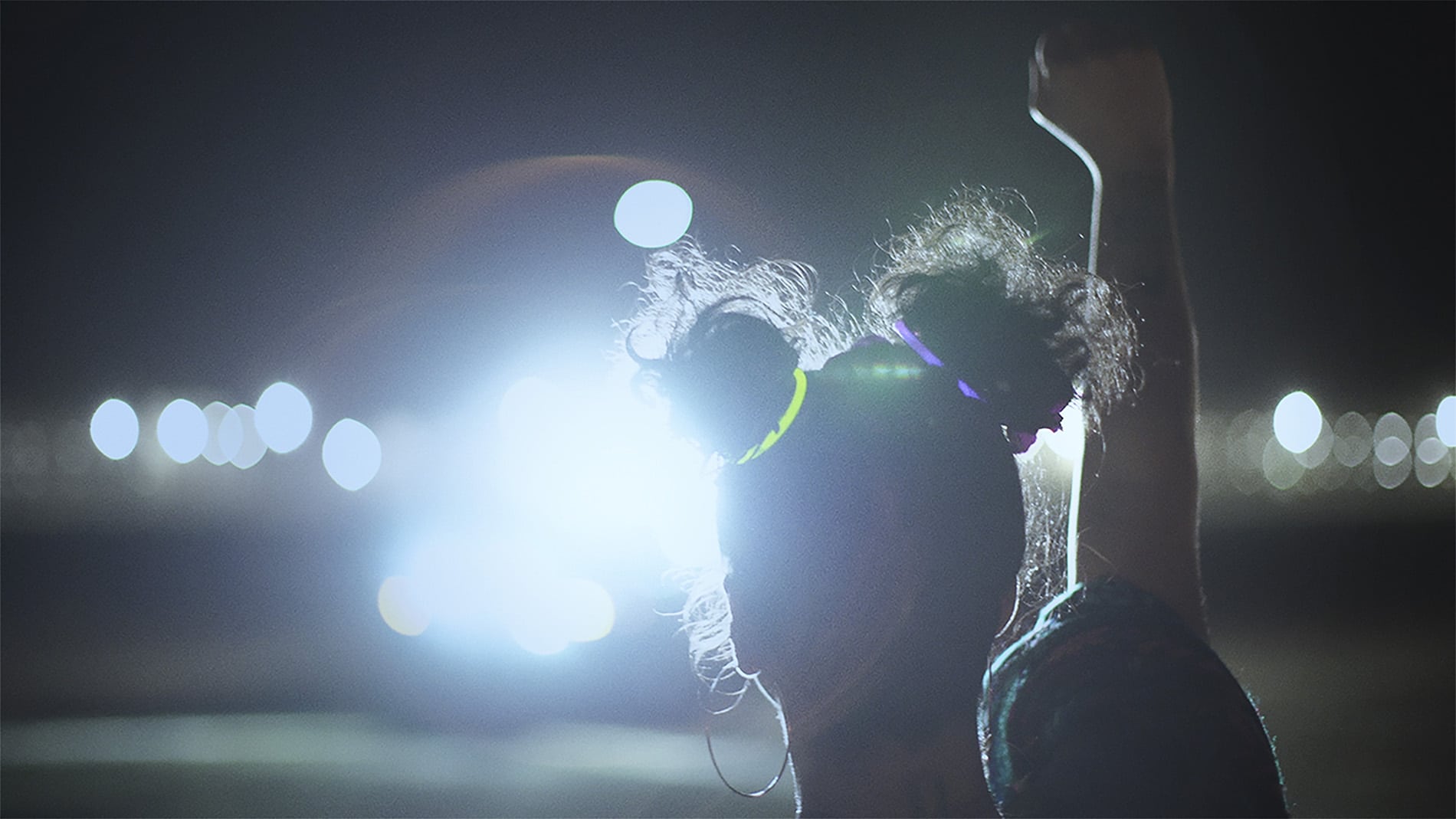 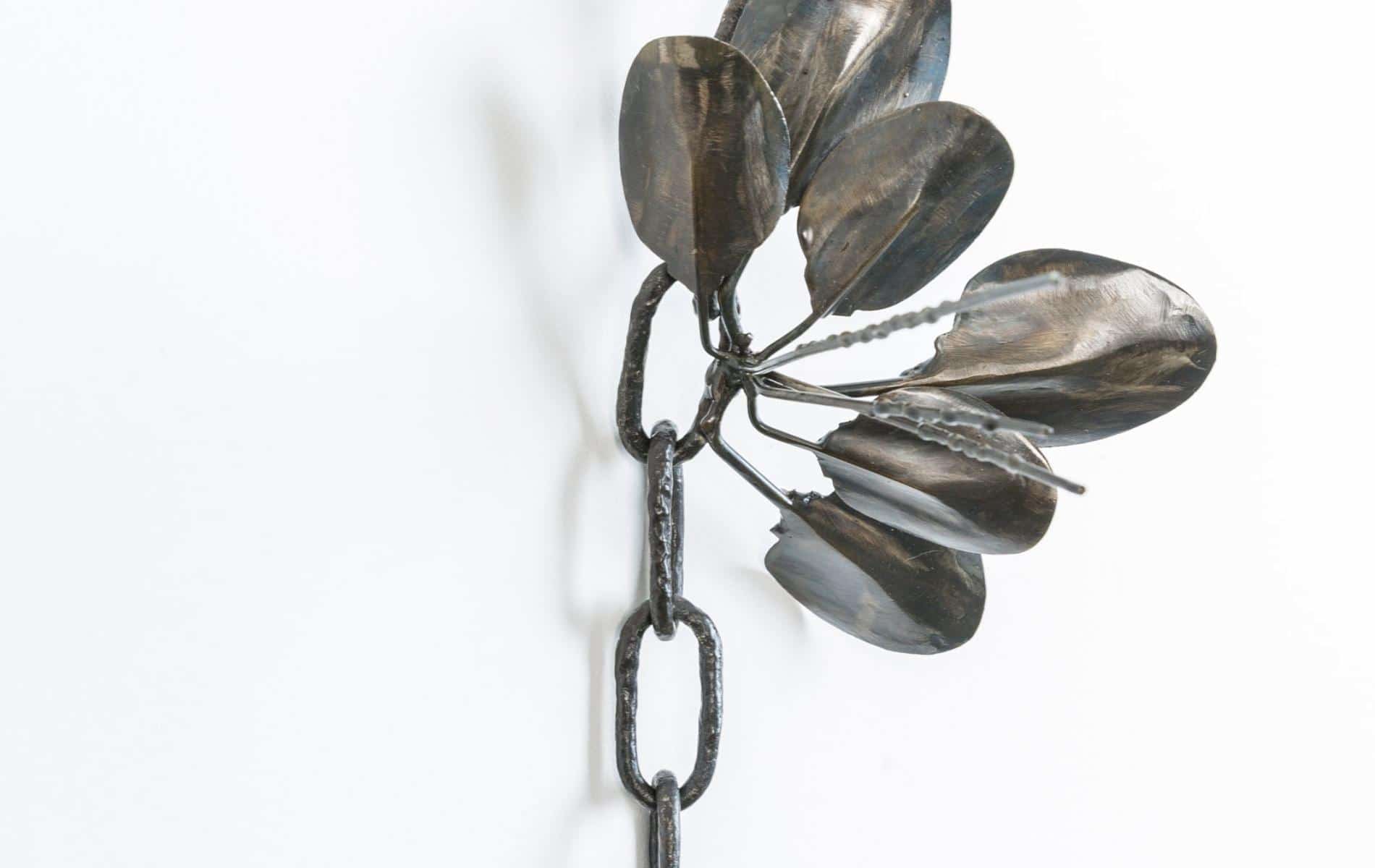 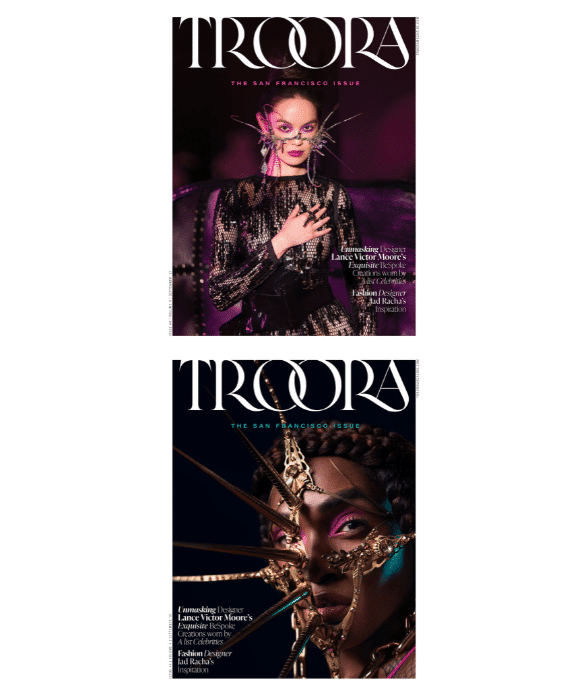